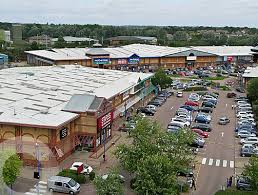 Parking Eye Ltd v Barry Beavis [2015] EWCA Civ 402 is an interesting case heard by the Court of Appeal (Civil Division) in April 2015.   In the County Court (before His Honour Judge Moloney QC), Mr Beavis had lost his claim to recover a charge of £85 for overstaying in a car park at Riverside Retail Park in Chelmsford.  Mr Beavis took the case to the Court of Appeal where the County Court decision was upheld.

There is a long standing rule of law that the courts will not enforce unconscionable charges but when will that rule be applied?  That is the principal interest in this case.  The Court of Appeal considered that whether a charge is justifiable is not simply a matter of
what can be justified commercially but whether the charge is justified by a combination of factors including social factors.  In this instance, the charge was upheld.  The court said (para 30) - 'There are obvious benefits to both consumers and retail businesses in having free or cheap car parking available close to the shops for limited periods. That can be achieved only if there is some mechanism for ensuring that in most cases those who make use of the facilities do not abuse them by overstaying. That would not be achieved by a scale of charges graduated by reference to the length of the overstay unless they were sufficient to act as a deterrent. Moreover, the amount of the charge, however, calculated, would have to be large enough to justify collection.'

Update: - the case will be heard by the Supreme Court of the UK on 21st July.  I am grateful to BMPA EU for this information. 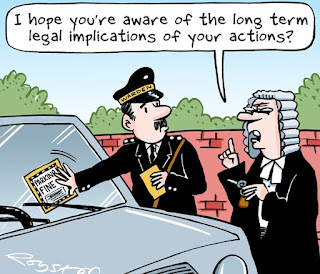